Our move from Metairie to Mandeville was made very easy by the professional movers of Hug-Condon. 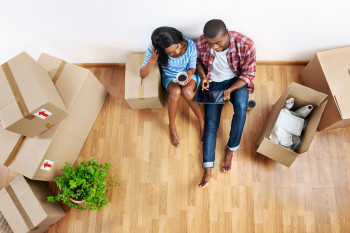 Metairie was initially settled in the early 1700s by French settlers who were primarily engaged in agricultural work. Metairie's growth as a densely populated city began in the early 1900s following the Civil War and continued on until after WWII.

Today, Metairie is a flourishing city with shopping, dining, schools, and recreational activities.

Whether you're in the early stages of planning your move to Metairie or you're scheduled to arrive soon, we can answer your questions. Let Hug-Condon simplify your move! Contact us today for a free quote or to ask any questions.